The biggest question every veteran must address upon completion of their service is, what they will do next.  Joseph Buchino knew exactly what he was going to do; he wanted to become his own boss.

Joseph joined the Army at 18 years old and spent the first 13 years of his adult life fighting in multiple theaters of war and deploying to various foreign countries. Failing to obtain a college degree while in the military, Joseph had a few thousand dollars in the bank and no business plan.

“Where to start?” That’s the question Joseph asked himself every day. As time grew closer to his Expiration of Term of Service (ETS), Joseph had no clue where to begin. He did the only thing he could think of, he Googled it! The very first thing that popped up was a book called Think and Grow Rich by Napoleon Hill. Joseph claims purchasing the book was the best decision he’s ever made.

Think and Grow Rich motivated Joseph to act. After reading various books, Joseph knew franchising was the way. “I had no clue how to operate or run a business, I needed help and I needed a plan. Franchising just made sense.” 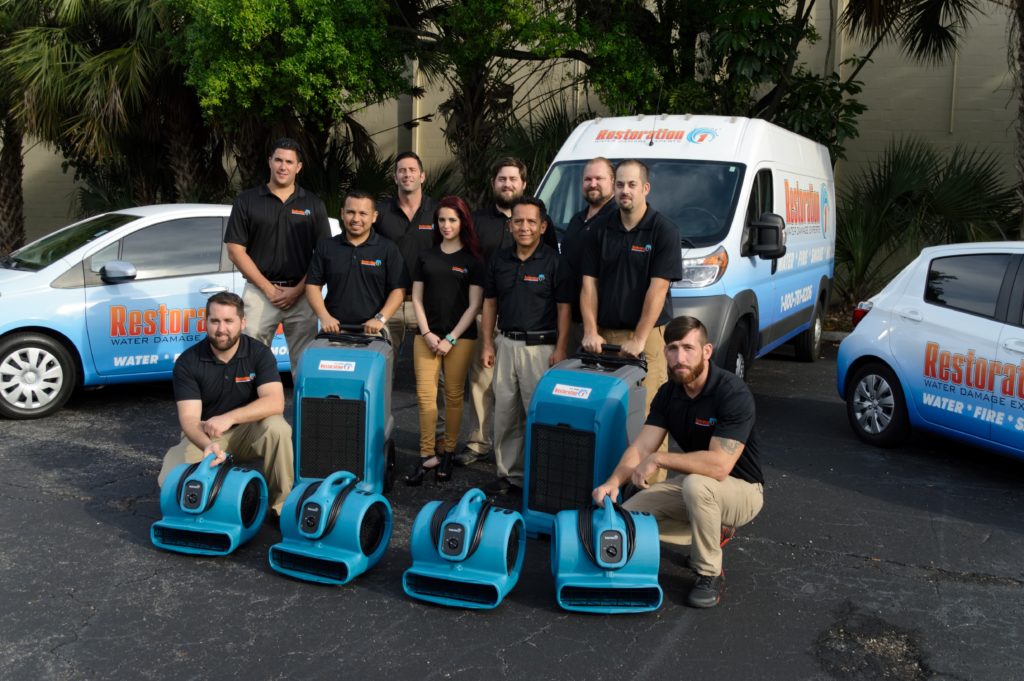 “Aaron Thompson (VP of Franchise Development) reached out to me and informed me that Gary Findley (CEO of Restoration 1) wanted to meet. Aaron purchased a ticket for me and I flew out to meet Gary. It must have gone pretty good because Gary offered me a franchise territory before I left.”

Gary would not only offer Joseph a territory but a partnership. He brought along two other business partners, Mike and Rob Mercurio. The three of them teamed up with Joseph and pulled together enough money to open the franchise.  Then Gary offered more, “Gary surprised me when he told me I could stay at his apartment in Florida, I had no place to stay, he said he would put me up for a month or two until I got on my feet.”

After two months, Gary’s apartment lease was up and Joseph had to find a place to live. The problem, Joseph spent almost every dollar he had into the franchise and couldn’t afford a place. “I did what any other Green Beret would do, I told no one. I sucked it up and lived in my work van until I figured it out.” admitted Joseph.

After a month of living in the van, Joseph opened his business and began to solidify his place in the restoration industry.  The first few months were a little rocky for Joseph, then things started to change after he hired a gentleman named Sam.

“Sam joined my team in May 2015. At our first meeting, Sam told me to worry about the big picture and let him worry about the everyday work, so I did.”  The first month of Sam teaming up with Joseph, they billed over $200,000.

Fast forward to today, Sam is now the Operations Manager at Restoration 1 with five additional employees. Joseph has gone from owning one franchise to now owning two. Joseph is getting ready to launch his Emergency Pack Out & Storage division along with his Contents Cleaning division this year. 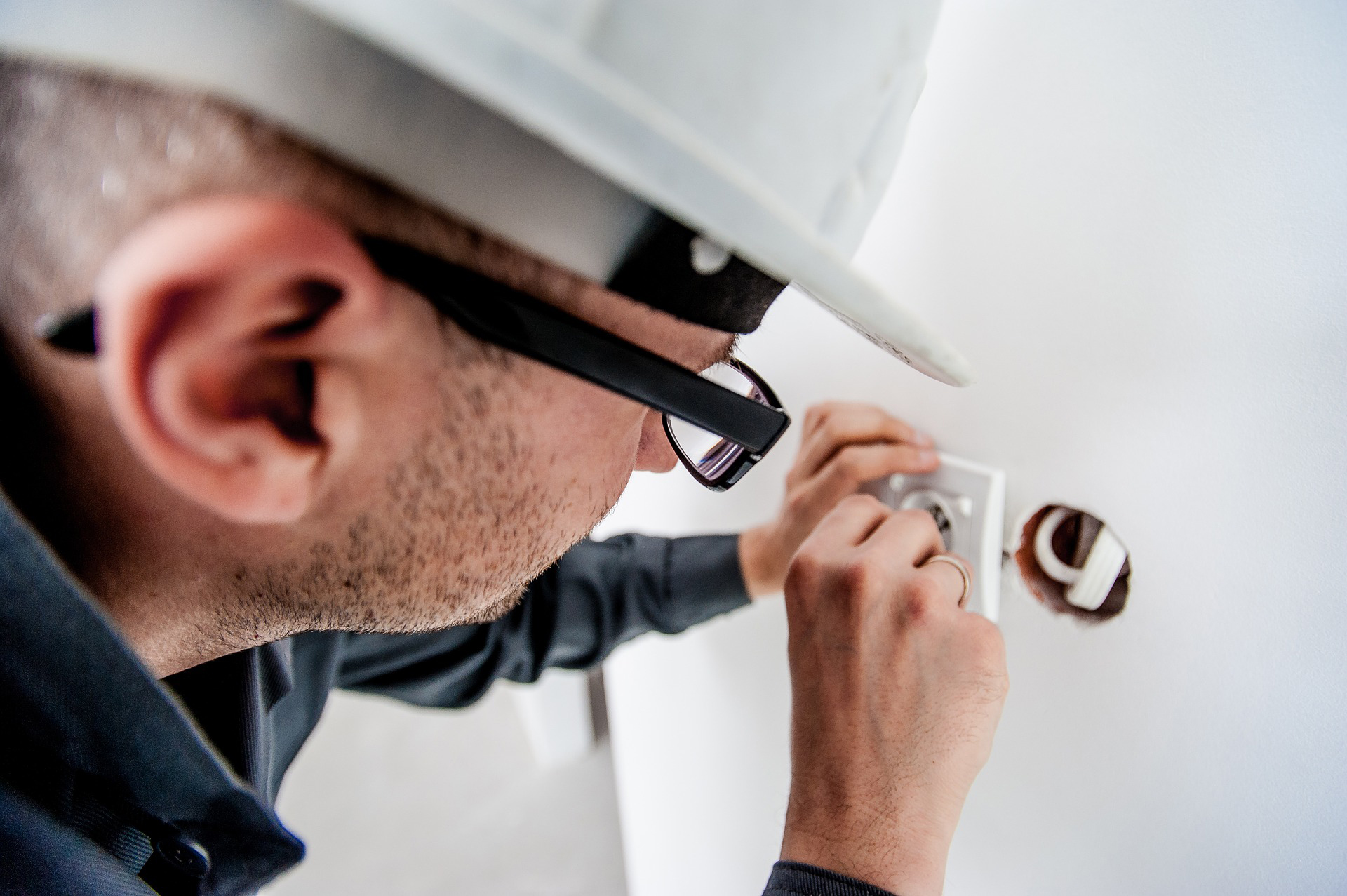 “Being in the 82nd Airborne for the first 4 years of my military career and serving the remaining 9 years as a Green Beret with 1stSpecial Forces Group (Airborne) allowed me to observe all different kinds of leadership styles.  It showed me the difference between a manager and a leader. I never thought any of the skills I learned in the military would transition over the civilian world, but they did. I always think about what all the great leaders in my military career did differently, and I apply that to the business. I am determined to become successful and to show all my brothers in arms that there is life after the military. I want to show everyone that there is something more than contracting or government jobs.  They can create their own wealth. I am leading by example and I already have a few buddies reaching out to me asking for help.”

Joseph’s first year of owning a Restoration 1 produced gross sales over $1,000,000. Now that he owns two Restoration 1’s, his goal is to bill out $3,000,000 for the year. “I set extensive goals because I have yet to discover my full potential.  I know that massive action produces massive results. I didn’t get into franchising to follow a plan and make a decent living, I got into franchising to get a leg up on my competition and to dominate my market space. Restoration 1 is allowing me to do this.  If it wasn’t for Gary seeing something in me, or just rolling the dice and taking a chance on me, I wouldn’t be anywhere close to where I am at now.  I am here to show everybody transitioning out of the military that they can do it.”