June 05, 2017 // Franchising.com // WACO, Texas – Restoration 1®, one of the fastest-growing and most-trusted restoration franchises in North America, announced that it is expanding into two more states with the addition of two territories in Wisconsin and two territories in Michigan. These new states grow the Restoration 1 franchise network to 28 states across the U.S. 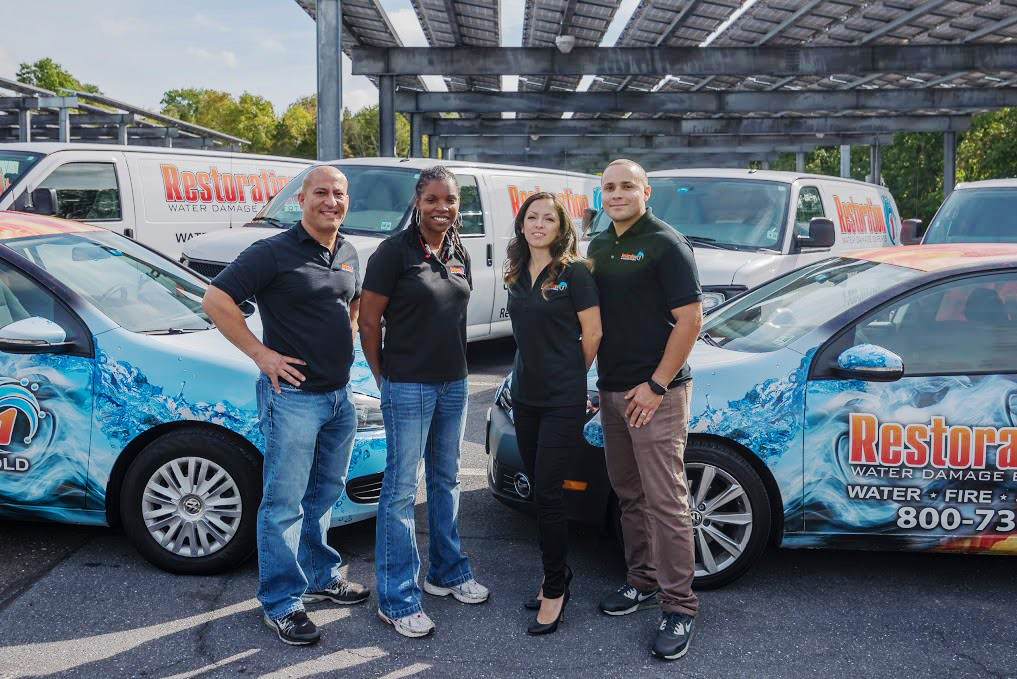 “Our record-setting growth now represents a coast to coast organization,” said Gary Findley, CEO of Restoration 1. Recently named one of the Fastest-Growing Franchises of 2017 by Entrepreneur Magazine, he added, “We are attracting the best of the best to our system among prospects who want to be their own boss, follow a proven business in a recession-resistant industry, and be part of an all-star network.”

Stevenson and Michalski have been trained to properly and thoroughly restore both residential and commercial properties that have been damaged due to water, smoke, fire, mold, storms and more. Alongside the training they received at Restoration 1 corporate headquarters in Waco, Texas, they will hold certifications in water damage restoration, mold, fire and smoke, odor control, safety and more.