Restoration 1, the fastest-growing restoration franchise in the nation, had a record-breaking 2018.

Restoration 1 surpassed 200 locations, expanded into Alabama, Arizona, Kentucky, Nevada and Vermont, and ended the year with a record-setting 249 locations in 37 states. 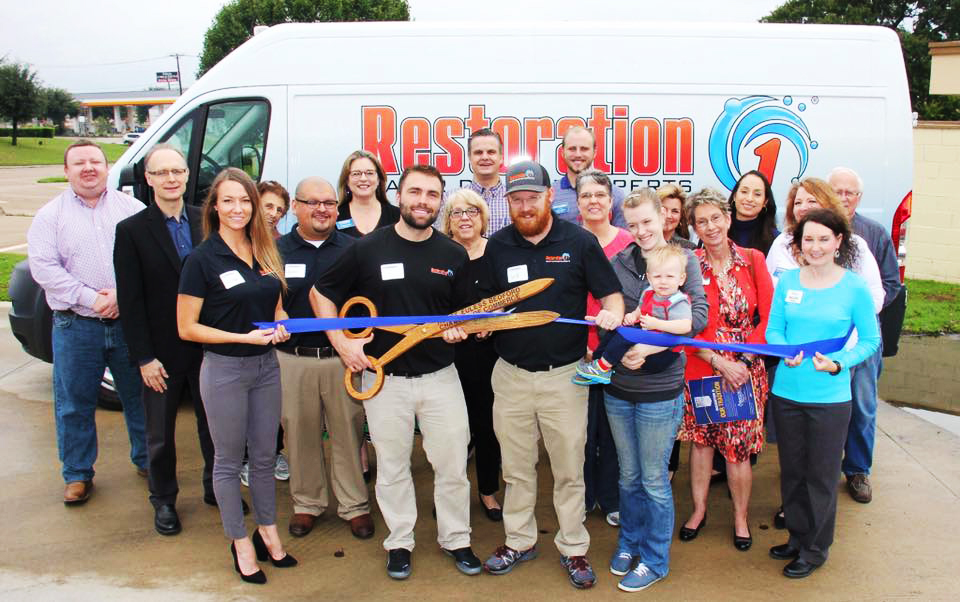 Here are the highlights from a banner year:

“I credit our talented staff, our tremendous franchisees and our growing network of award-winning vendors for taking Restoration 1 to the next level,” Findley said about the achievements throughout 2018.

The New Year will hold rapid growth for Restoration 1

Restoration 1 recently announced an ambitious goal of having 300 locations open by the end of 2019. Since Findley took the reins of Restoration 1 in 2016, the brand has doubled the size of its franchise network.

“It has been a tremendous year, and we have big plans for Restoration 1 in 2019,” Findley says. “I look forward to watching the brand expand across the United States. I have no doubt that Restoration 1 will hit its milestone 300th location.”