Restoration 1 is once again living up to its title as the fastest-growing restoration franchise in the nation — reflected by its inclusion on Franchise Times’ prestigious annual “Fast & Serious” list of which franchise concepts are growing the fastest.

In the $210 billion restoration industry, no other brand even comes close to Restoration 1 where growth is concerned. Restoration 1 opened 73 locations in 2018, surpassed 200 locations, expanded into Alabama, Arizona, Kentucky, Nevada and Vermont, and ended the year with a record-setting 236 locations in 37 states.

“At No. 11 on this year’s Fast & Serious ranking, sales and unit growth at Restoration 1 is rising faster than smoke from a celebratory bonfire,” Franchise Times reports. “Based in Waco, Texas, the property damage restoration franchise has worked for years to build the corporate infrastructure that is now fueling its across-the-board growth.” 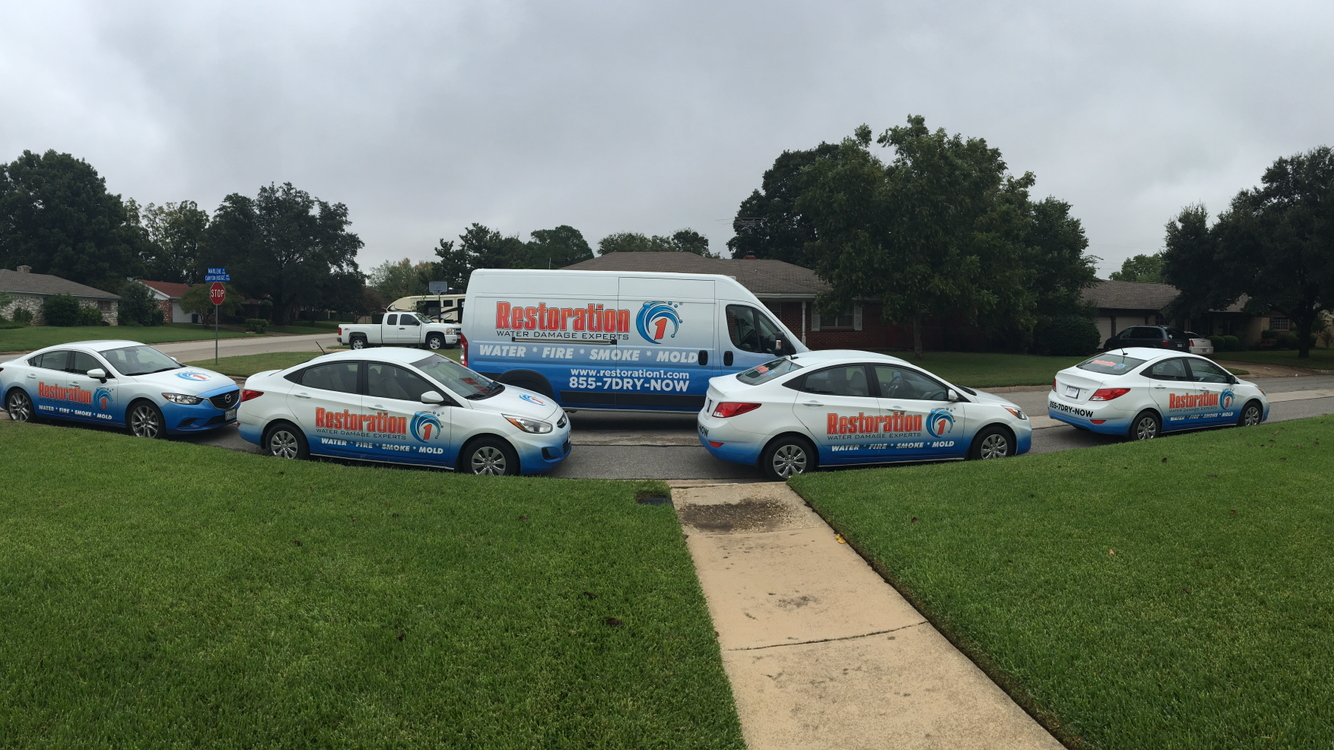 In an interview accompanying the ranking, Restoration 1 Vice President of Franchise Development Todd Bingham credits the visionary leadership of Gary Findley. Since taking the reins of Restoration 1, Findley has improved operations, increased franchisee support and created a culture that fosters sustainable growth. Under Findley’s leadership, the brand also has added executives to be prepared when growth happens.

“Gary’s always been of the mindset that we don’t grow and then hire, we hire and then grow,” Bingham says in the article. “We’re not selling 100 locations and trying to play catch-up later with personnel.”

The result of the brand’s efforts to expand their executive roster has made a significant impact on new franchisees, who receive ample support and guidance to help them get established in their businesses quickly.

“Each of the new franchisees is coming out of the gate so much faster than what our previous franchisees were doing,” Bingham tells Franchise Times. “We have really put those types of things into play with our experienced operations people to help franchisees, and that has really jump-started the growth of our new franchisees.”