WACO, Texas (Jan. 16, 2018) – Expanding on the momentum Restoration 1® established with a record-setting year in 2017, one of the fastest-growing and most-trusted restoration franchises in North America isn’t slowing down for 2018, as the brand has been named to Entrepreneur’s Highly Competitive Franchise 500® list for the sixth consecutive year. 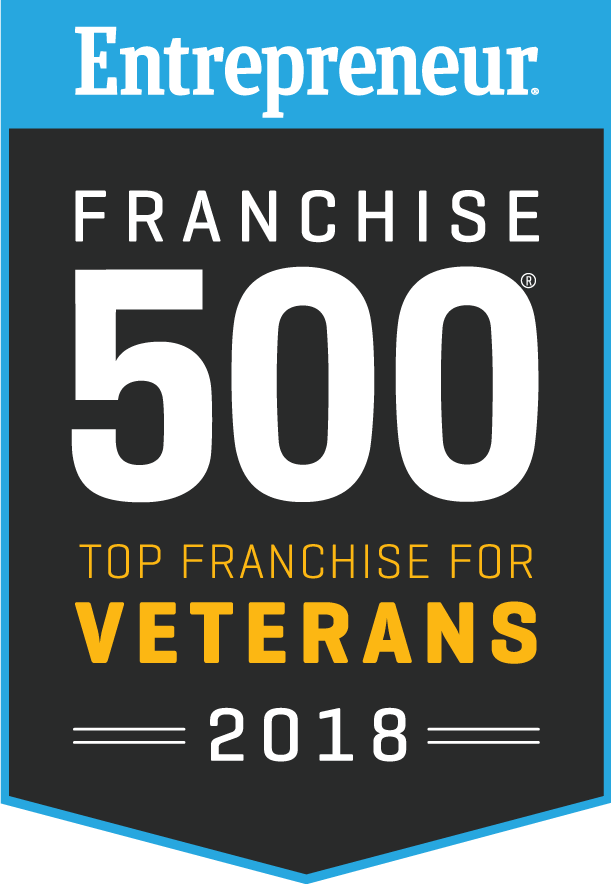 “We have established our network into a national brand and we’re looking to continue on that path of sustained growth and success at breakneck speed,” said Gary Findley, CEO of Restoration 1. “Consistently being recognized in this prestigious Entrepreneur list is an honor and it showcases the strength of the business opportunity our network is providing to those looking to become their own boss through franchising.”

One of Entrepreneur’s most competitive rankings ever with over 1,000 applicants, Restoration 1’s sixth placement in the Franchise 500® is a highly sought-after honor that recognizes the top franchise brands for their outstanding performances in key areas including financial strength and stability, growth and system size of the franchise organization.

In 2017, under Findley’s strategic direction, Restoration 1 welcomed their largest training class in history, expanded into 31 new states, opened 70 locations and acquired a complimentary service brand, Phoenix-based bluefrog Pluming + Drain. Continuing this aggressive growth, Findley has plans to expand the franchise network to more than 500 locations nationwide in the next five years.

“Restoration 1 has proven to be a business full of opportunity,” Findley said. “We’ve established ourselves as a major player in a recession-proof industry that offers a low entry-level investment with the potential to reap big financial rewards. That’s a recipe for success that I enjoy sharing with our team and a big part of what attracts so many others to join the Restoration 1 network.”

Founded in 2008, Restoration 1 is an award-winning franchise that specializes in a wide array of emergency mitigations, restoration and reconstructions services. An industry innovator, the Texas-based company uses advanced technologies and tools to perform restoration for both residential and commercial properties that have been damaged due to water, smoke, fire, mold, storms and more. There are more than 140 locations open and in development throughout the U.S. with plans to expand to more than 500 locations nationwide in the next four years. For more information about Restoration 1, visit www.restoration1.com.